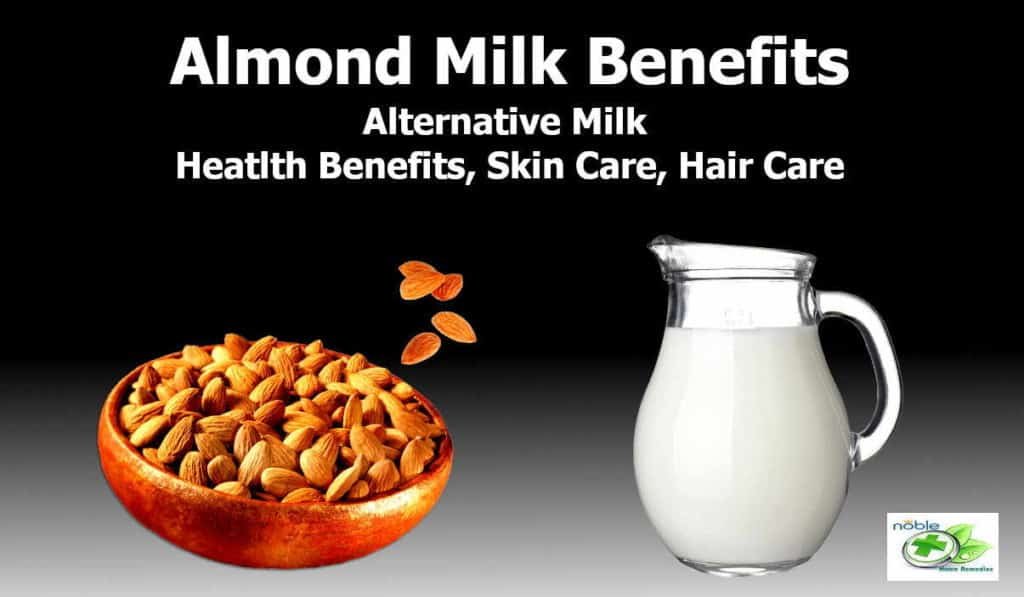 Almond milk is not something new. It has been in use since the 13th Century. It is plant-based milk. Almond milk was first invented in the Middle East. Then it spread to the rest of the world. The amount of usage of almond milk worldwide proves the greatness of almond milk benefits. The growth in

Our content does not constitute a medical consultation. See a certified medical professional for diagnosis.